A year after a serious accident on Mt Taranaki Guy Vickers reflects on the accident that he feels could have easily cost him his life.

“This local hill (Mt Taranaki) got me back in the end.  I got caught out,” says the Stratford resident.

A very experienced mountain guide from the age of 20 Guy never thought he would receive such excruciating injuries while out tramping resulting in being winched off the mountain by the Taranaki Rescue Helicopter.

“I can’t thank the rescue crew enough, they got me out of a tough situation and they did it with such professionalism and efficiency.  I was beyond helping myself in the end and it was great knowing they are there when you need them, they were amazing.”

“The season was a bit later than normal.  They quite often say when you have an accident it is a combination of different things all coming together that just don’t quite fit together … and then something happens.  That’s pretty much what happened on that day.”

Become a FRIEND and together we can save lives.
Over the next eight weeks representatives of the Taranaki Rescue Helicopter will be calling homes rallying for help – will you answer the call for help? 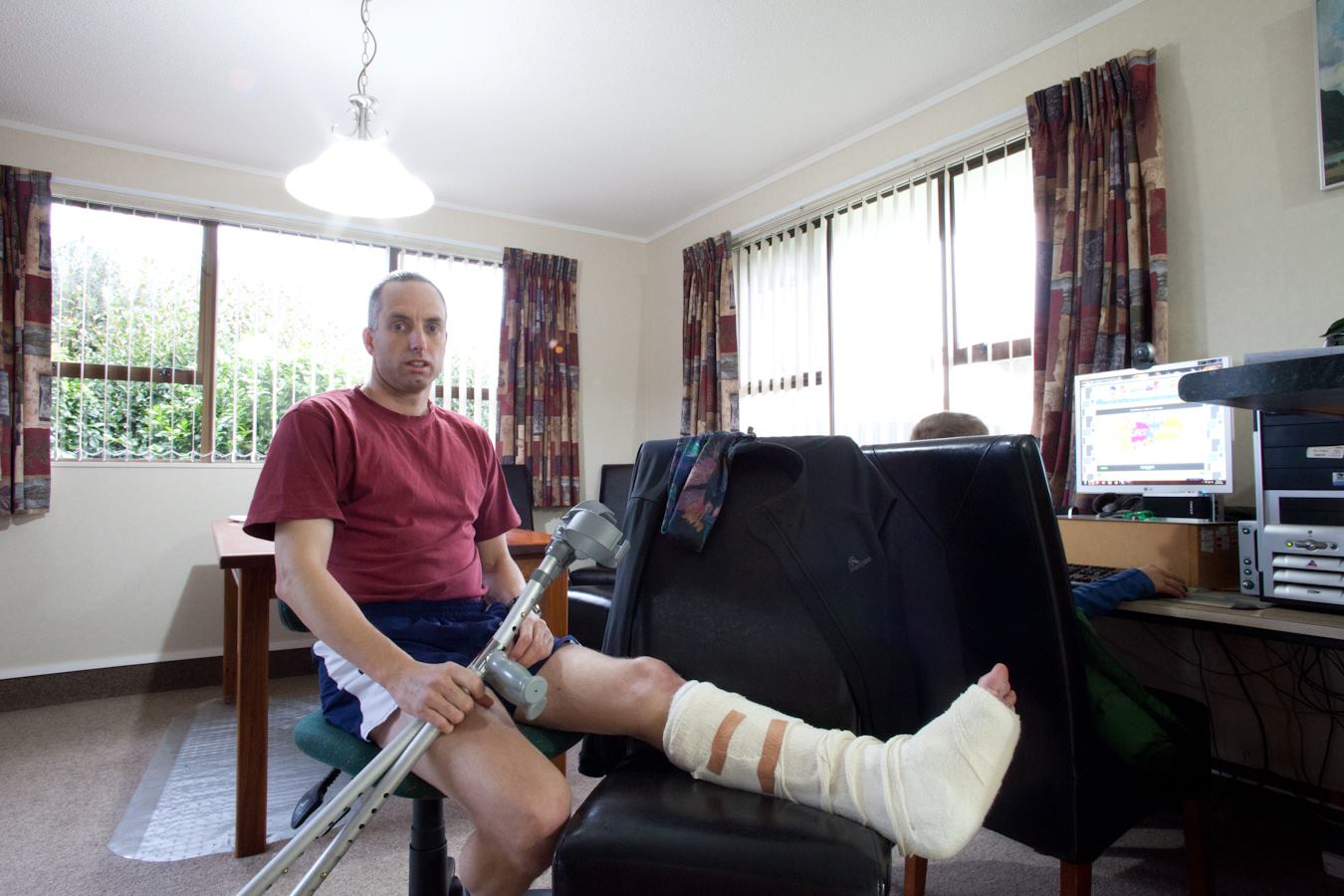 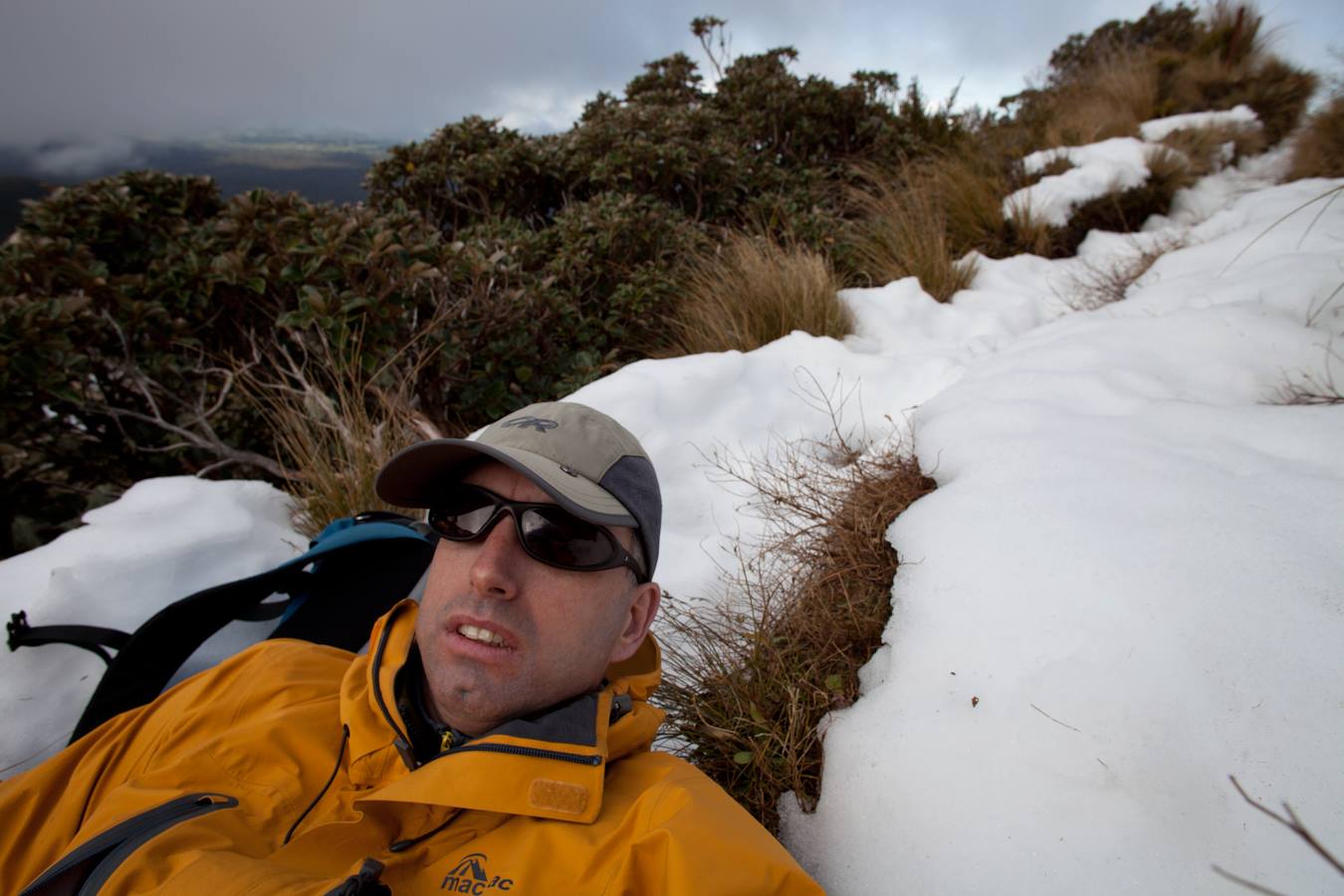 Stratford man Guy Vickers says he would have died without the help of the Taranaki Rescue Helicopter crew winching him off Mt Taranaki.

“I can’t describe the feeling when I heard the thump of the copter.  It was an amazing feeling.  The first person to see me was crewman Phil Dwyer.  He pointed to me and gave me two ‘thumbs up’ from the chopper cargo bay.  At that point I knew that I was absolutely safe.  They’d found me.”

Guy was climbing on the slopes of Mt Taranaki when he fell threw a snow pocket and severely broke multiple bones in his ankle.

“I walked into the gully OK on snow … but as I retraced my steps I chose to move further down towards the gully base.  After the fourth step my left foot just broke through the surface of the snow and I went down about a metre where my crampons grabbed on a sloping rock underneath.  The weight of my body with my day pack came down on that left foot and just snapped outwards, breaking several bones in my ankle area!”