As part of my correspondence course I had to submit articles to various publications.

I was SO excited when the Next said YES! This article was printed in August 2005.

We had the very creative Pip Guthrie come and do a photo shoot with us at the beach on a very cold windy Taranaki day!

It was just such an awesome experience! 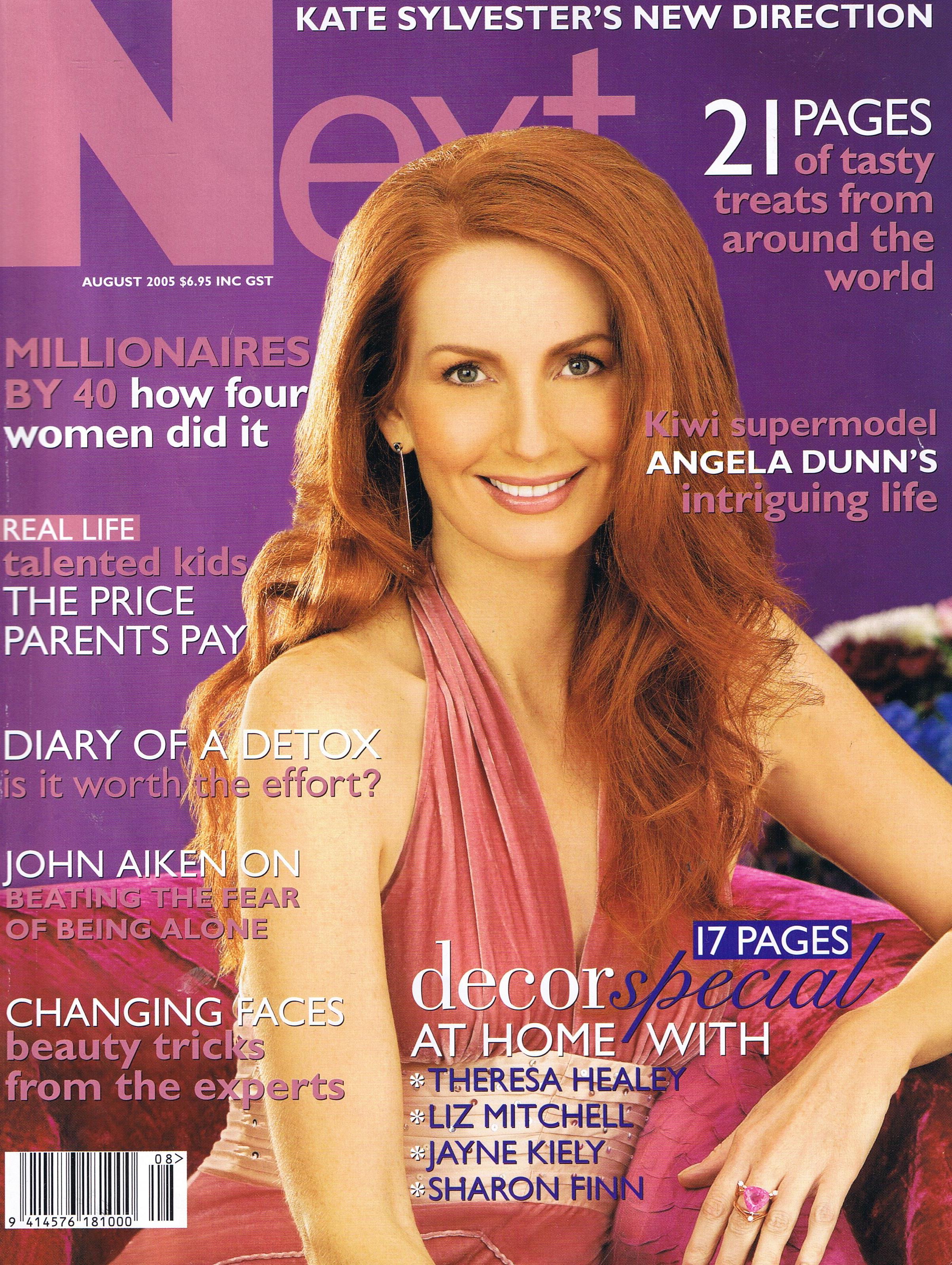 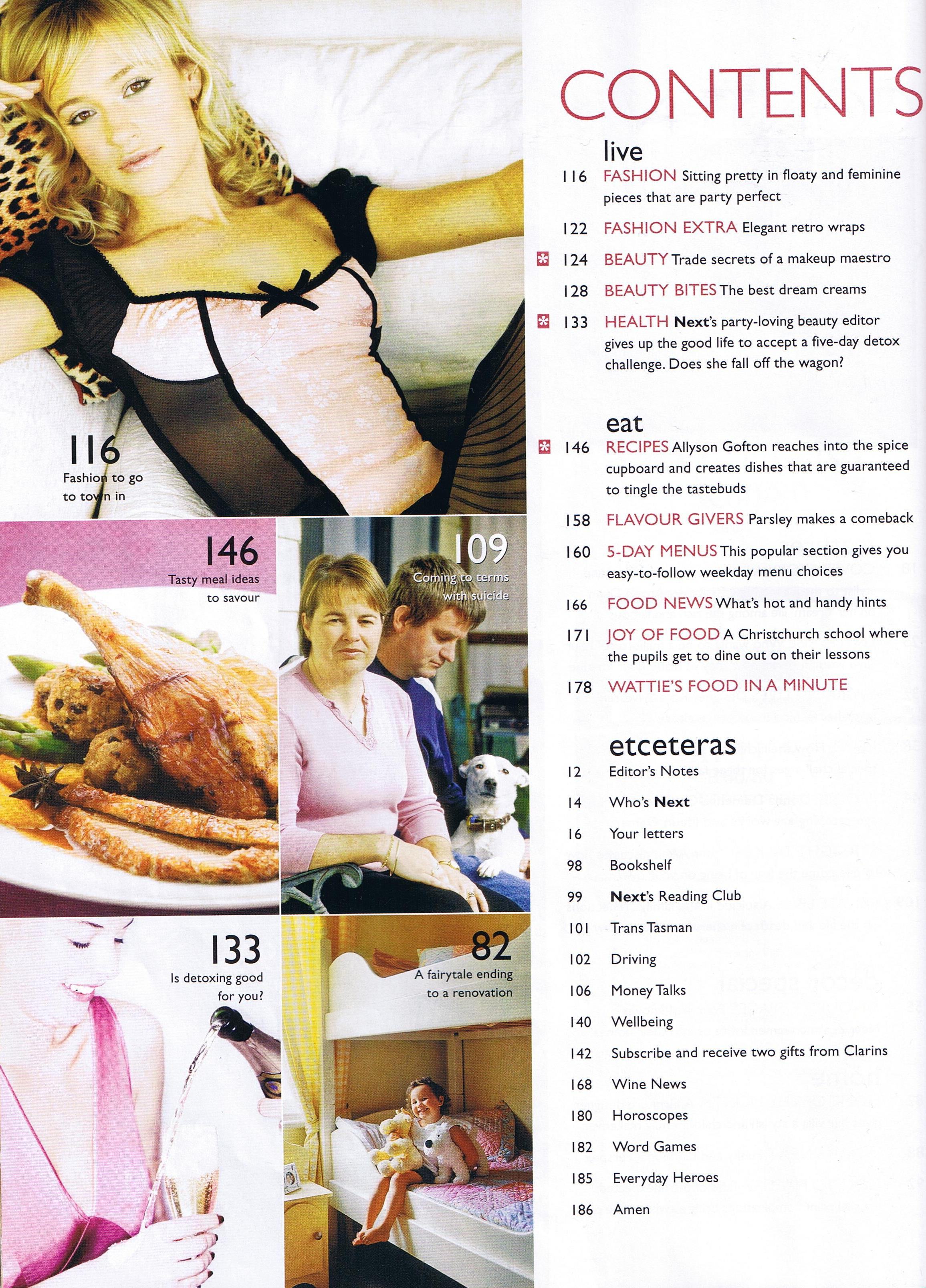 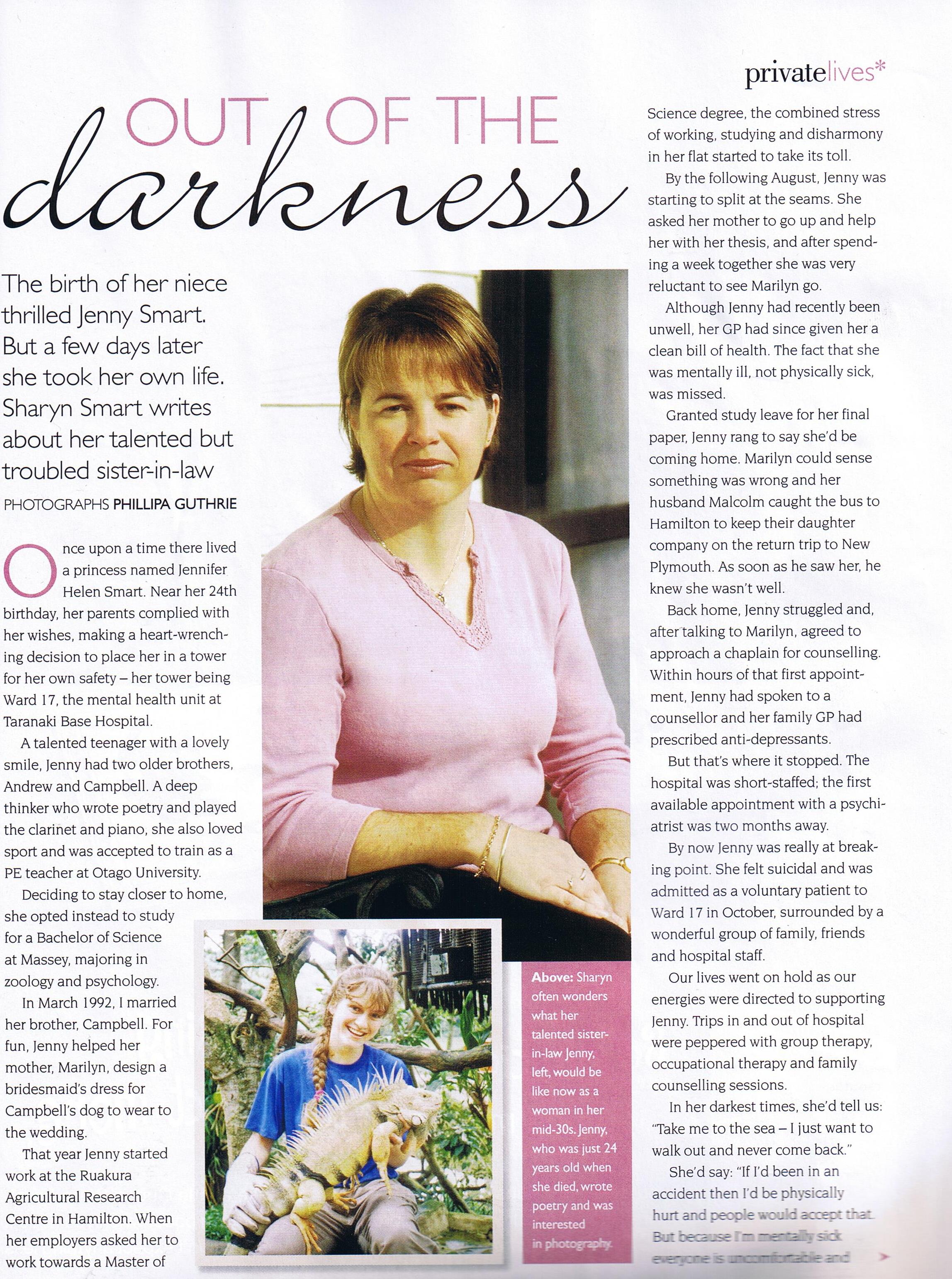 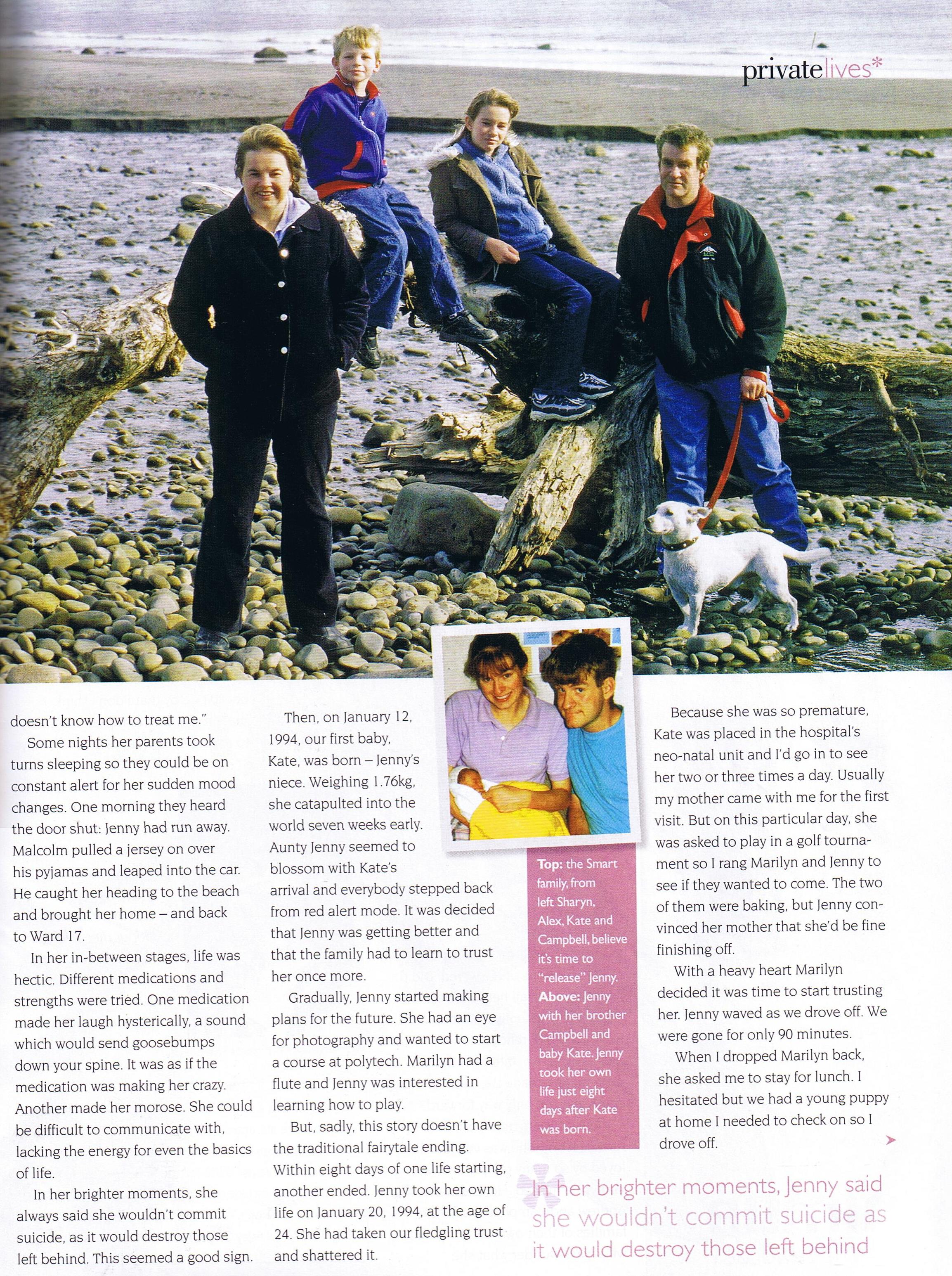 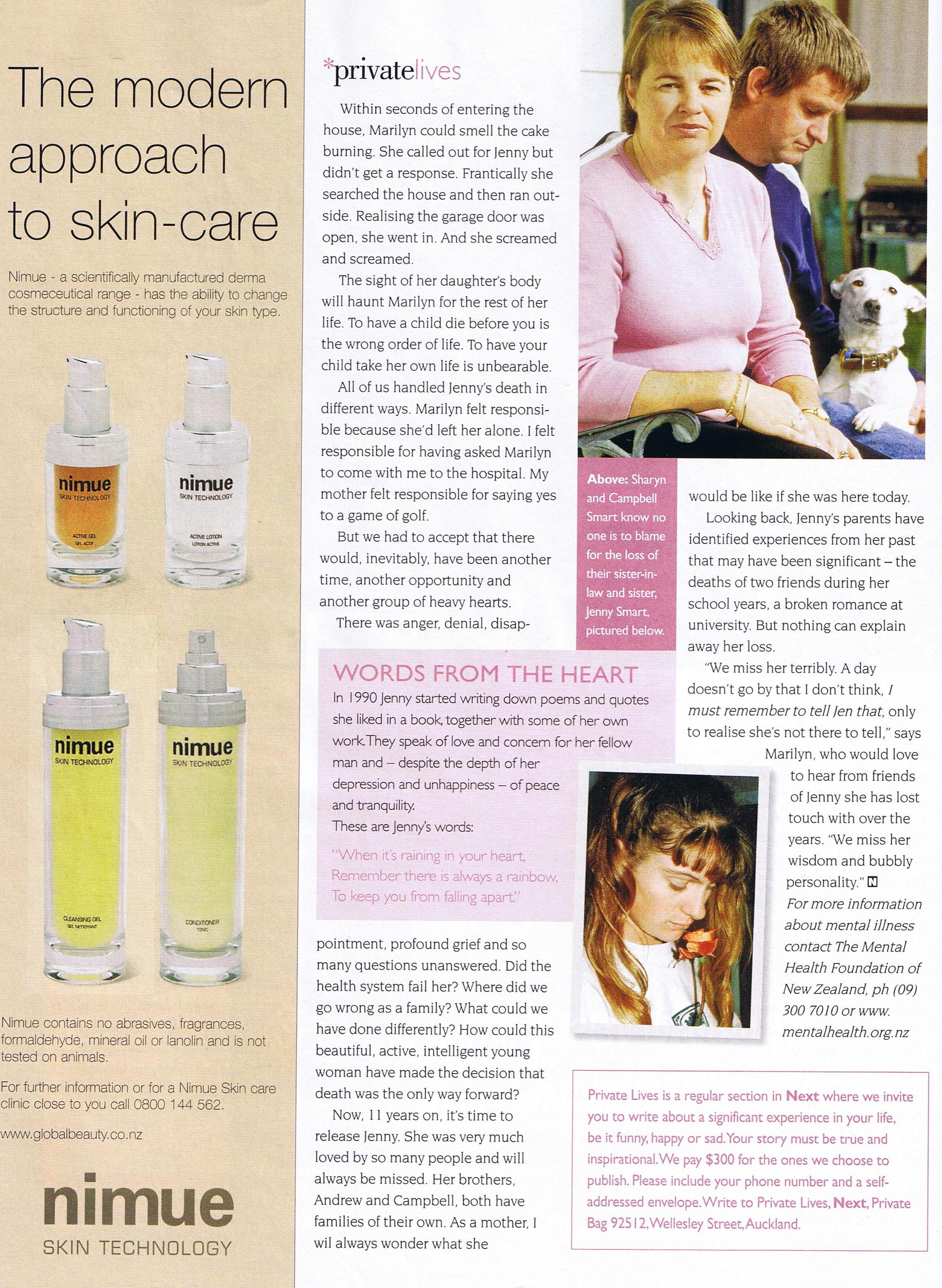 This was announced in conjunction with the launch of the World Alzheimer Report 2013 at a function in Wellington last month.

The report predicts the number of dependent older people around the world will rise from 101 million in 2010 to 277 million in 2050, nearly half of whom will be living with Alzheimer’s disease or another form of dementia.

Mr Mathura-Jeffree’s grandmother Eileen died in 1998 after battling dementia and he wants to share his experience.

“Treat the person with dementia with the same love and courage you would want to be treated with in the same situation,” he said.

Alzheimers Taranaki office administrator Andrea Jupp said the over-65 population was living longer, and with more awareness of the symptoms the number of people being diagnosed with dementia was rapidly increasing.

“People are being diagnosed earlier and more accurately. They’re coming forward earlier when the first signs of memory loss are becoming apparent,” she said.

New Plymouth volunteer Brian Richards has been married 57 years with his wife Coral living in a New Plymouth rest home for the past seven years.

Richards said people struggled with how to treat Coral because when she was having a good day you would not realise that she had dementia.

“You would say why is she here (in the rest home), you wouldn’t see it. She can be absolute perfection,” he said.

The standard question that people ask him is “Does she know you?” and he says “yes she does know me”.

Every day she wants to come home and Mr Richards makes up therapeutic lies to keep his wife calm, causing him a lot of guilt that hurts.

He has found a support group for male carers invaluable.

Mr Richards wants to stress that he is sad but not lonely. He misses sharing his life with his wife because her memory retention is now only 15 seconds, and she is incapable of holding a conversation.

ALZHEIMER FACTS Alzheimer’s disease is the most common form of dementia. There are 50,000 people in New Zealand living with dementia. It is predicted that by 2050 the number of people with dementia will rise to 150,000. For more information on the World Alzheimer Report go to alzheimers.org.nz For information and support contact Andrea at Alzheimers Taranaki on 769 6916 or 0800 004 001 and alzheimers.taranaki@xtra.co.nz

This article was published in the North Taranaki Midweek on October 9, 2013.