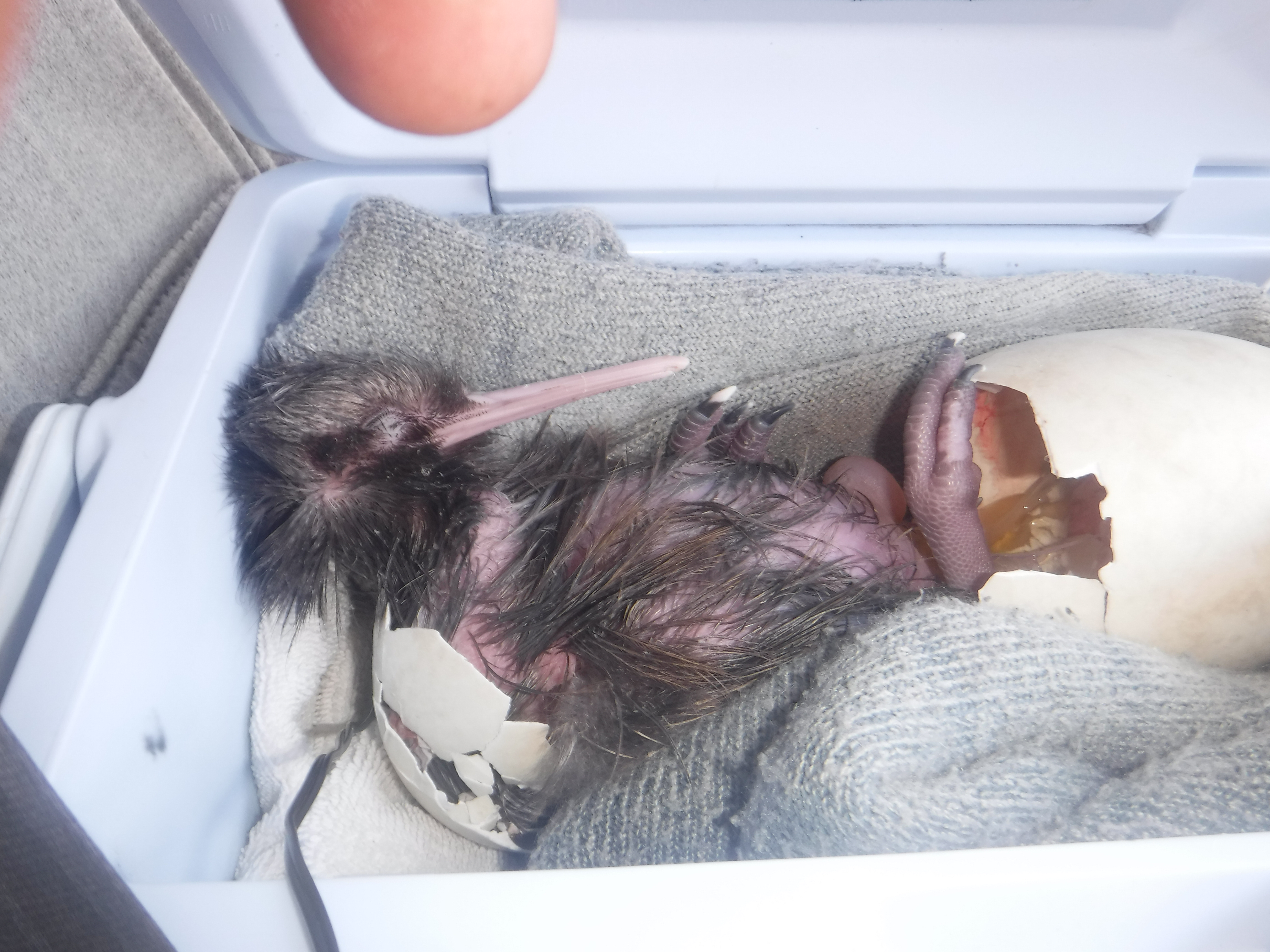 October is Save Kiwi Month and our national icon needs your support so generations to come can get to meet them.

Kiwis for kiwi Executive Director Michelle Impey explains the role they have in helping to save the kiwi population.

“It is the national campaign to raise awareness of the plight of kiwi, and to raise funds to support work being done on the ground to save them. It is led by Kiwis for kiwi, an independent charity that supports community-led kiwi conservation projects nationally by raising and distributing funds.”

Here in Taranaki our little guy Rockstar is probably one of the better known success stories thanks to the donations and support from the kiwi community.

“Rockstar had an unusual start to life. He’s the only kiwi we know of to have hatched in a car. He was collected from a nest by Taranaki Kiwi Trust, who you have helped to support, when he had started to break through his egg and rushed to Kiwi Encounter in Rotorua. By the time he arrived, he was fully hatched!”, says Michelle Impey.