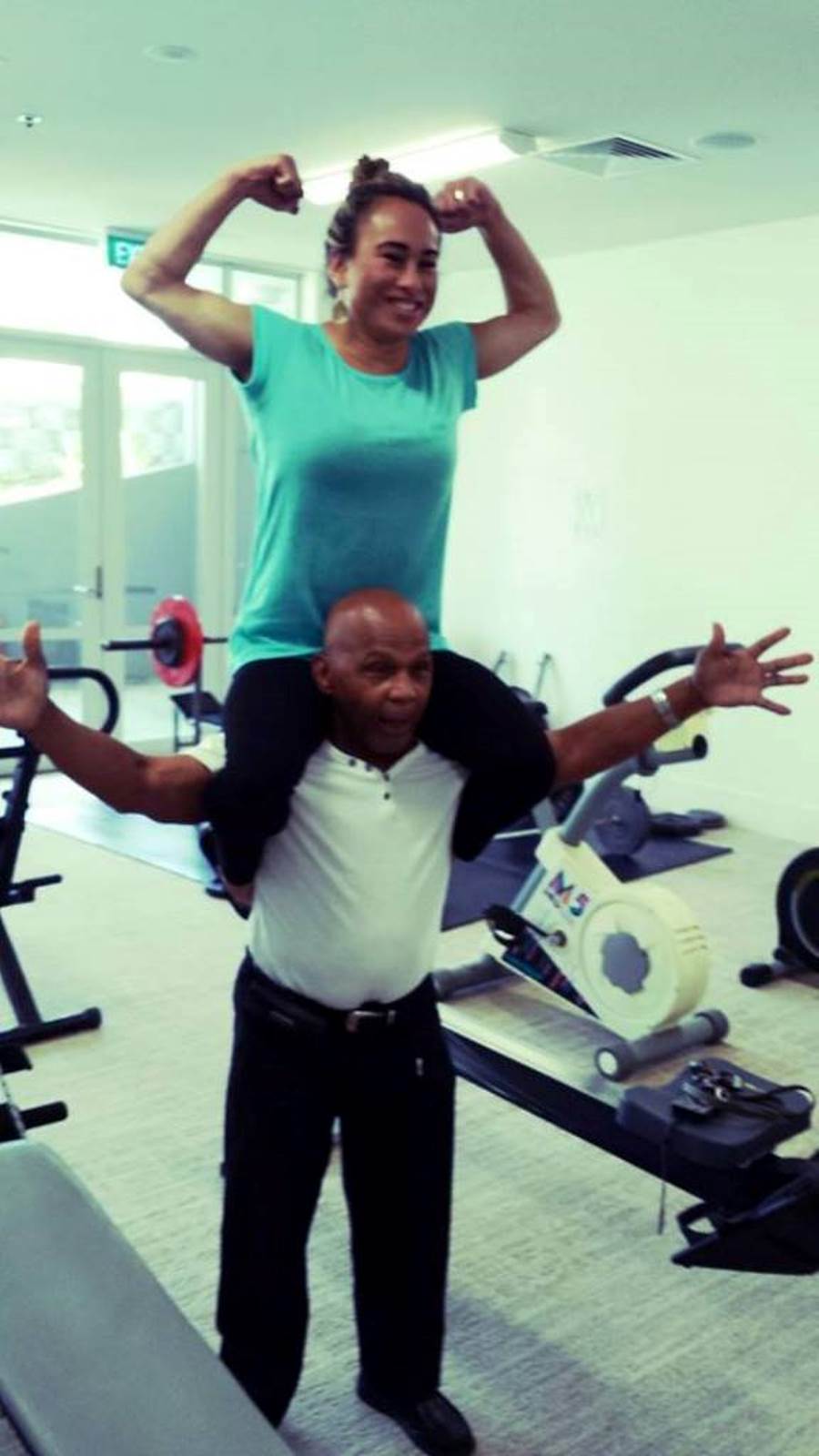 Sharyn Smart talked to a weightlifter who had beaten some pretty heavy odds.

Jayden Nepia lifted a national record in her first competition.

And now she is part of an International team competing in New Caledonia.

The Nelson athlete made her competitive debut in Christchurch in March and the Nelson teenager claimed a New Zealand record, lifting 55kg in the Clean & Jerk under 48kg division.

“I felt so proud of myself.  I just threw the bar down and walked off to give Ed (my coach) a big hug.  I didn’t realise I had done it (won) until it had been officially announced.”

The 18-year-old, who weighed in at just 46kg and 1.44m tall also narrowly missed taking out setting a new record for the snatch at the same competition.

But this is a weightlifter who was beating the weight odds from birth.

Jaydene was born at 37 weeks only weighing 2.9 pounds (1321g) and spent six weeks in the Neo-Natal Unit.